Accepting entries for the 2020 Celebration of the Arts Exhibit through February 7th.

Constructed in 1810 in Logan County, Ky., the Felts House was the home of Archibald Felts, a Revolutionary War veteran who was among the first generation of permanent settlers in Kentucky. The two-story, four-room home remained among Felts’ direct descendants for 150 years. In 1968, Felts’ great-granddaughter Ollie Felts sold the cabin and the Felts farm. Recognizing the historic integrity and value of the cabin, the new owner offered the cabin to WKU, and the cabin was moved to campus for use by the Kentucky Museum.

In 1991, the cabin was analyzed by the Kentucky Historical Society. At that time, Dr. Lynwood Montell, Director of the Department of Intercultural and Folk Studies, noted, “Craftsmanship as evidenced in the Felts House is as high as or higher than other known southcentral Kentucky log houses. The use of a pegged or chamfered scab to attach the top plate to the next lower log is unique in this geographical area.”

The Museum uses the Felts House as a living history classroom where visitors and school groups can see and interact with daily life in the early 19th century. Artifacts inside the house are replicas of those used in rural Kentucky, allowing hands-on presentations and direct engagement with local history. 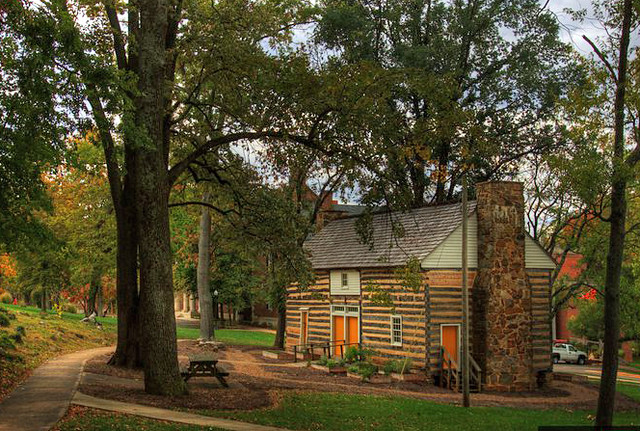