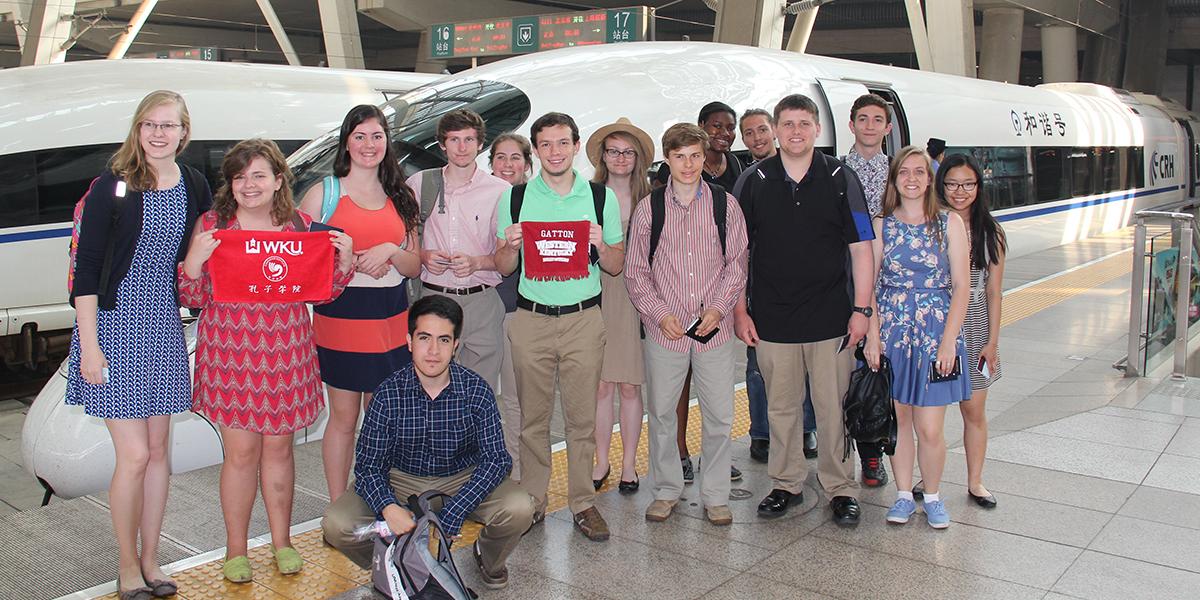 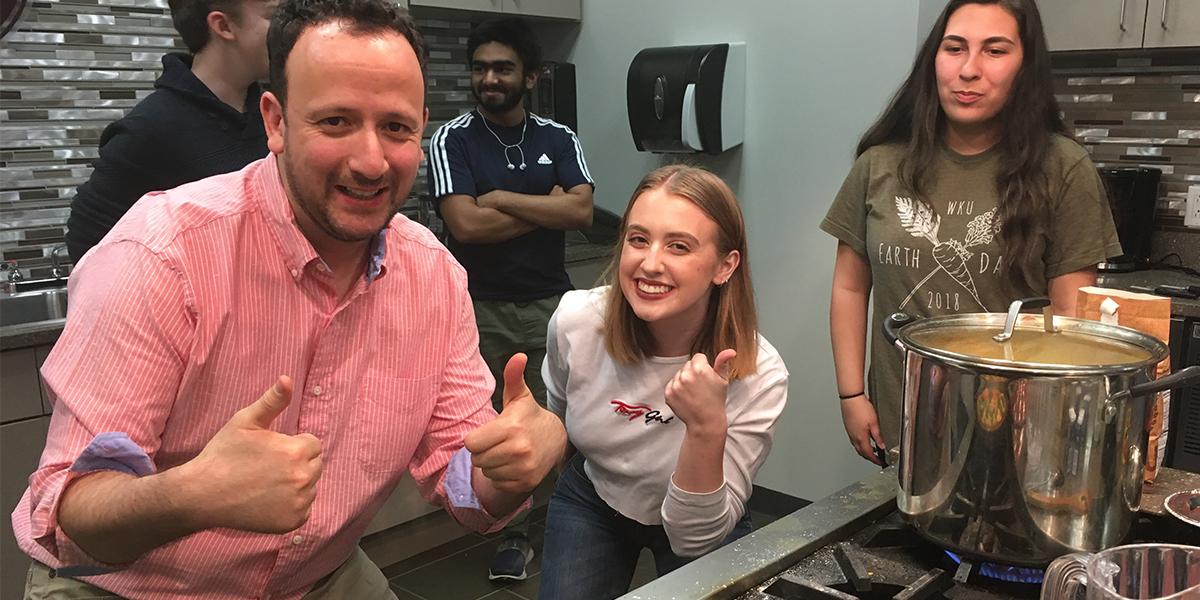 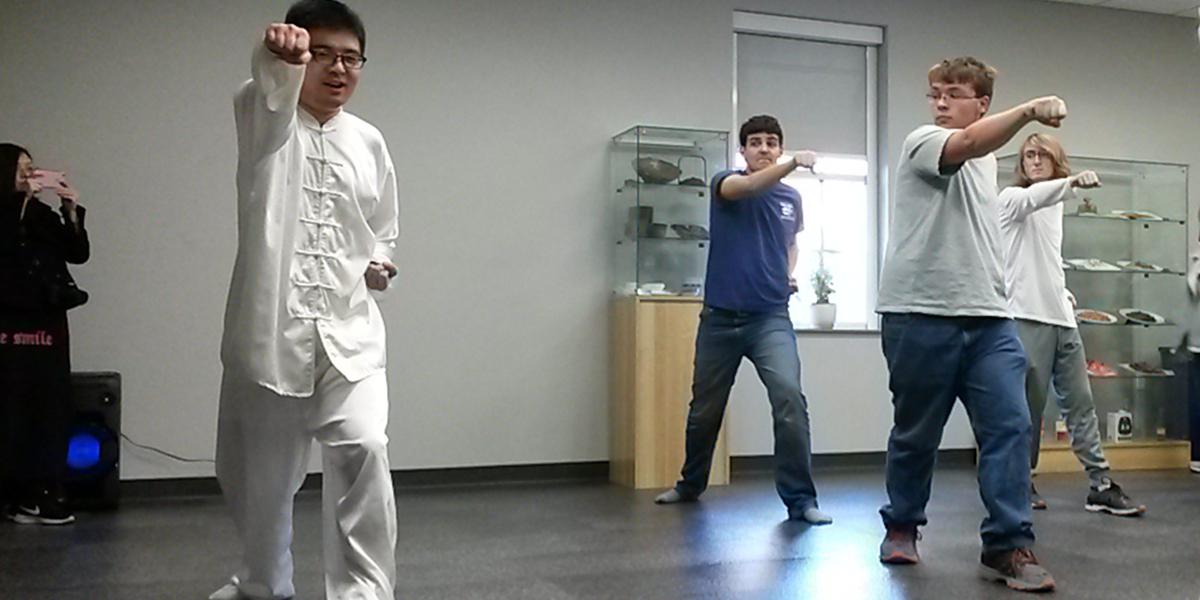 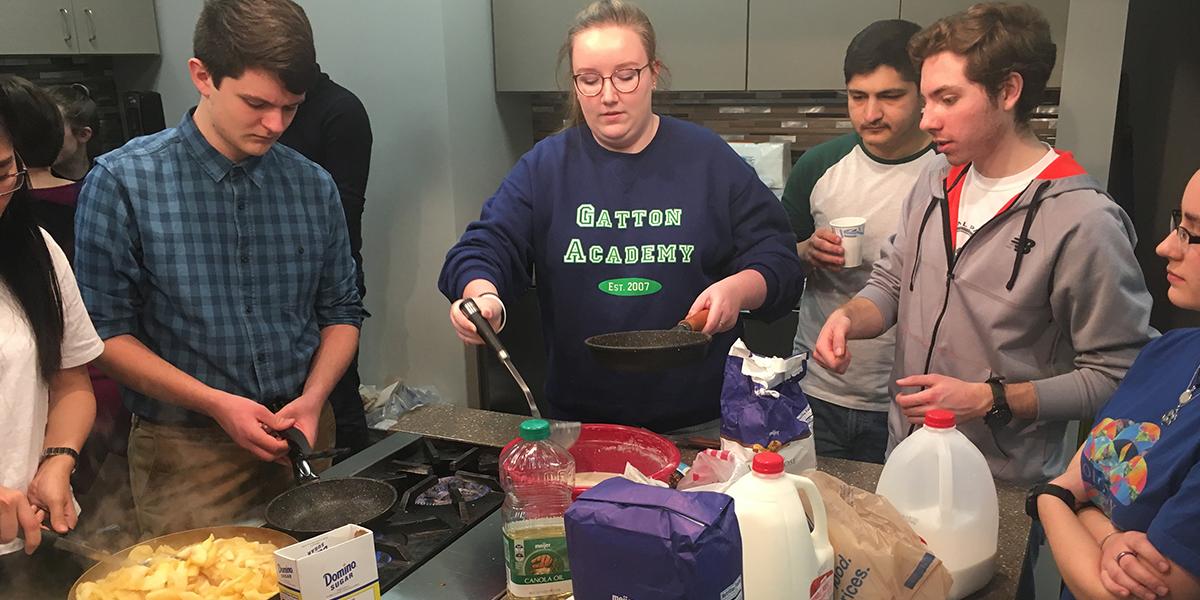 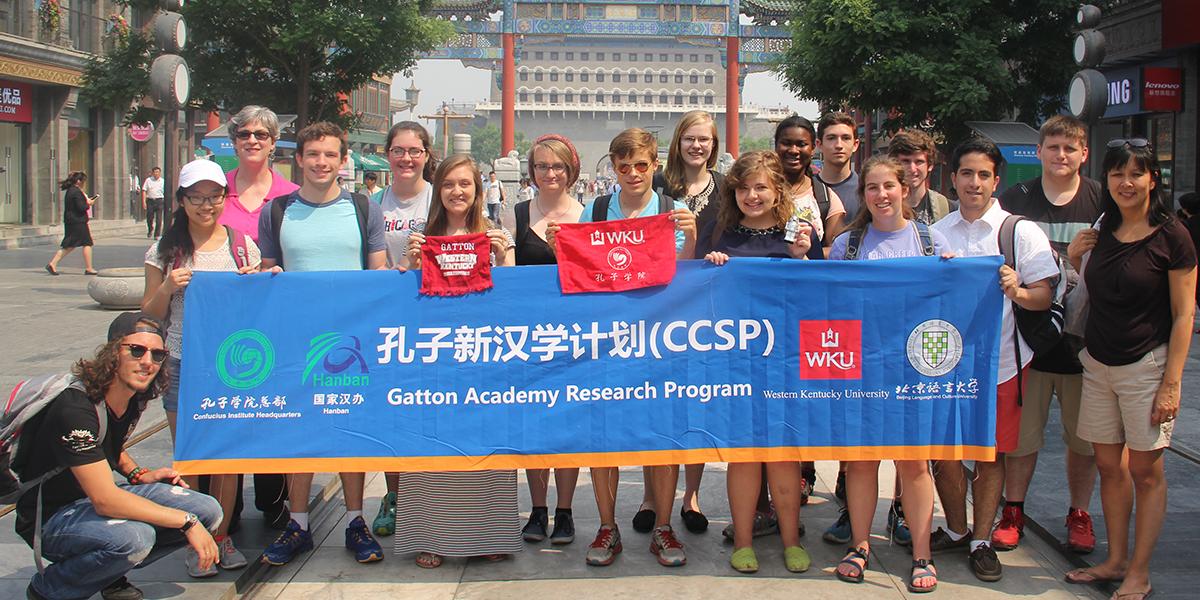 Critical languages are those recognized by the U.S. Department of State as being not commonly taught in the USA, but of vital importance for national economic and security interests.  The Gatton Academy strives to prepare each of our students with a strong science, technology, engineering, and mathematics (STEM) background, fields that themselves are in high demand and vital to economic development.  By coupling STEM study with a critical language, we believe that we can educate a generation of students to accelerate towards internationally-connected careers that will enliven the Kentucky and American economies.

Each language track works so that STEM + students take the same Gatton Academy STEM curriculum, but supplement their curriculum with one, progressively more-rigorous language course each semester.  They complete the two-year Gatton Academy program with at least four levels of collegiate-level critical language study accomplished.  To further enhance the learning, required monthly STEM + Talks are held.  These seminars bring language learners together to learn about topics such as scholarships, travel opportunities, and cultural activities.

While the emphasis of STEM + Critical Language students' curriculum remains within the same STEM-areas the Gatton Academy requires for all students, STEM + students are offered leeway on only needing one STEM elective (rather than the usual three).  The third and fourth level language courses replace the other two STEM electives.  STEM + Critical Language students may start a research project in January of their first year, though completion of the STEM + track itself substitutes research and research outcome requirements to be named a Gatton Community Scholar at the time of graduation.

For students in the STEM + tracks, the Academy encourages applications to the National Security Language Initiative for Youth (NSLI-Y) scholarship program for summer experiential learning.  Other study abroad opportunities are also encouraged.